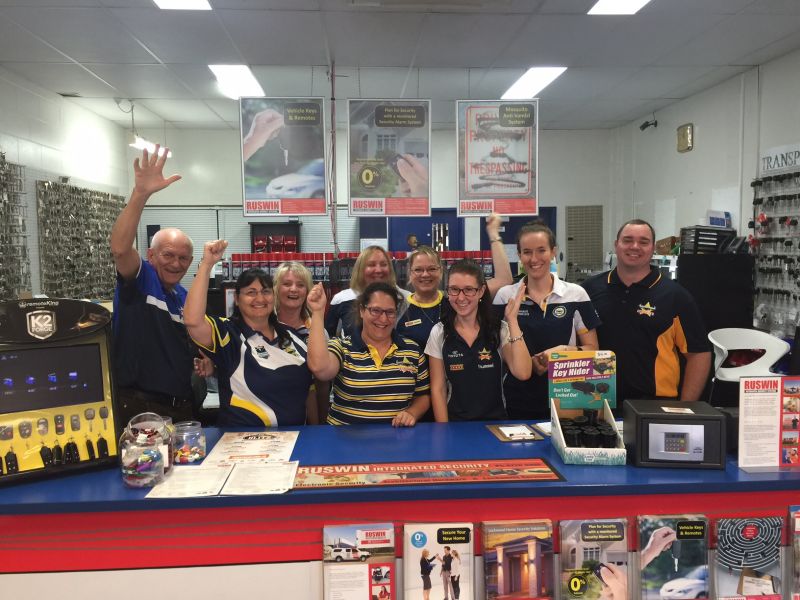 With big-game players on both sides of the park the stakes could not be higher in Saturday night's preliminary final.

The Cowboys are desperate to book a grand final berth, 10 years after they last made an appearance in a title decider, while the Storm are looking to enter the big dance for the sixth time in 10 years.

With 17 wins this year North Queensland are poised to turn their greatest ever home-and-away season into a maiden premiership triumph.

Standing in their way will be a Melbourne side who (pardon the pun) have hit a purple patch right when it matters most, with their last three wins coming against the only other sides left in the premiership race.

The Storm's winning run included a 14-6 win over the Cowboys just three weeks ago at AAMI Park, a result that put an end to the visitors' minor premiership aspirations. After turning the finals series on its head in week one with an upset win over the Roosters, Craig Bellamy's side's confidence will be sky high.

So too should North Queensland who put the Sharks to the sword last week with a 39-0 dismantling. However they have not strung two wins together since early August and could not ask for a better time to do it than on Saturday night.

Melbourne have their injury concerns, most notably their leading try-scorer Marika Koroibete who is racing the clock after suffering a lacerated Achilles in the qualifying final. Jordan McLean and Tim Glasby are also battling knee complaints but look set to take their place in the side, heavily taped. The Cowboys have named an unchanged 17, with Ray Thompson again added to a five-man bench.