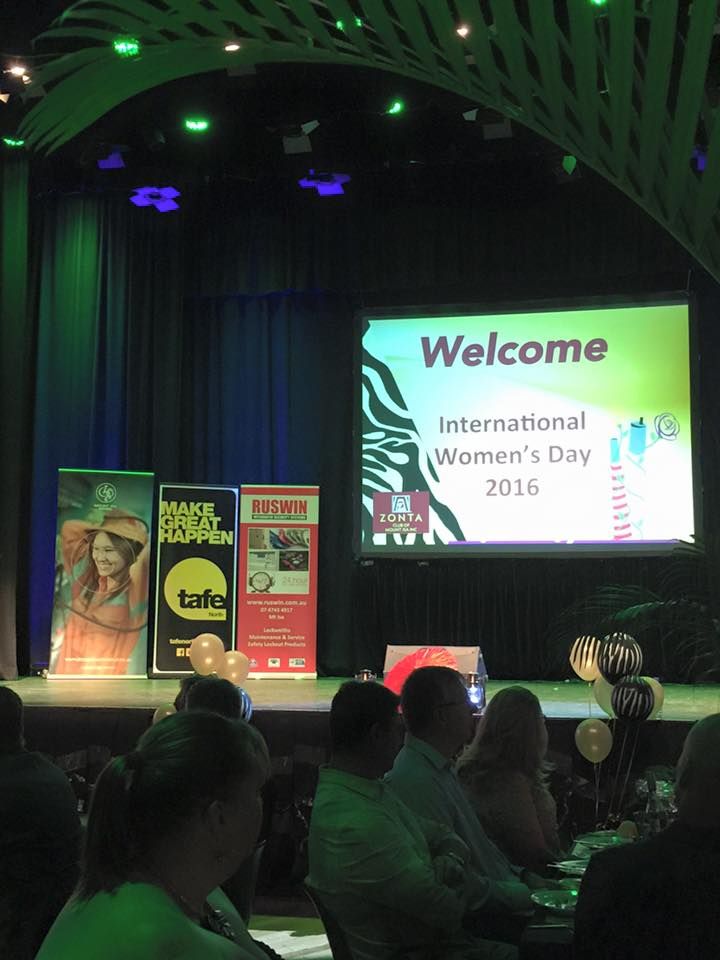 Ruswin proudly supports Interantional Womens Day - this year guest speaker Stacey Currie spoke about her battle though dometic violence to her success as a business owner. An inspiring and motivational speech.