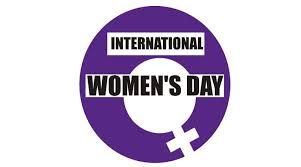 Advancing the status of women everywhere!