Put your keys away in a home safe 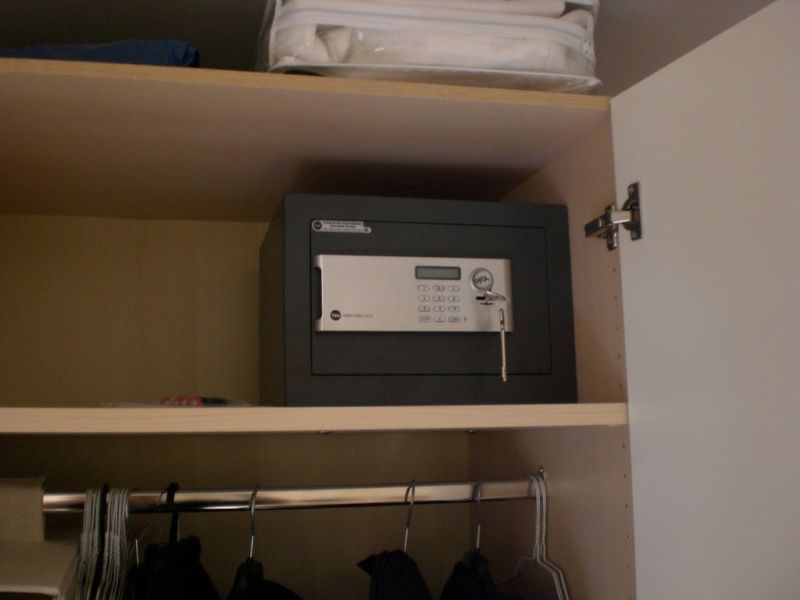 TOWNSVILLE police are winning the arm wrestle against property crime offenders, halving the number of cars stolen during September.

Thirty cars were stolen up to September 15, 2014, compared with just 15 for the same period this year.

Police have used a range of tactics to crack down on property crime, including beefing up the Property Crime Unit and Tactical Crime Squad, and using the Rapid Action Policing unit to target hot spots and known offenders.

RAP unit operations leader Senior Sergeant Brett Humphreys said there was an increase on the figures over the weekend.

“Six cars were reported stolen since Friday, which bumped the figures up to 15, which is half on the previous two years,” Sen-Sgt Humphreys said. “There were also three attempts over the weekend as well. But at this stage it is half, which is good, it could always be better, but a 50 per cent decrease is really good.”

Sen-Sgt Humphreys said police were happy with the response from the community after a campaign involving the Townsville Bulletin warning people to lock their homes and hide their keys.

“The message is getting out there, if everyone just keeps hiding their keys, they’re going to keep their car,” Sen-Sgt Humphreys said.

“We are still getting keys taken from homes.”

He said the majority of this month’s car thefts were still under investigation.

“Of the cars stolen in September, there are five of them that have not been recovered,” he said.

“And we have had very few instances, as far as we go, in ­relation to evades, which ­normally happen with repeat offenders.

“Out of all those stolen cars in September, there has been only one involved in a reported evade offence and that would indicate to me that it’s not the same kids committing the crimes.”