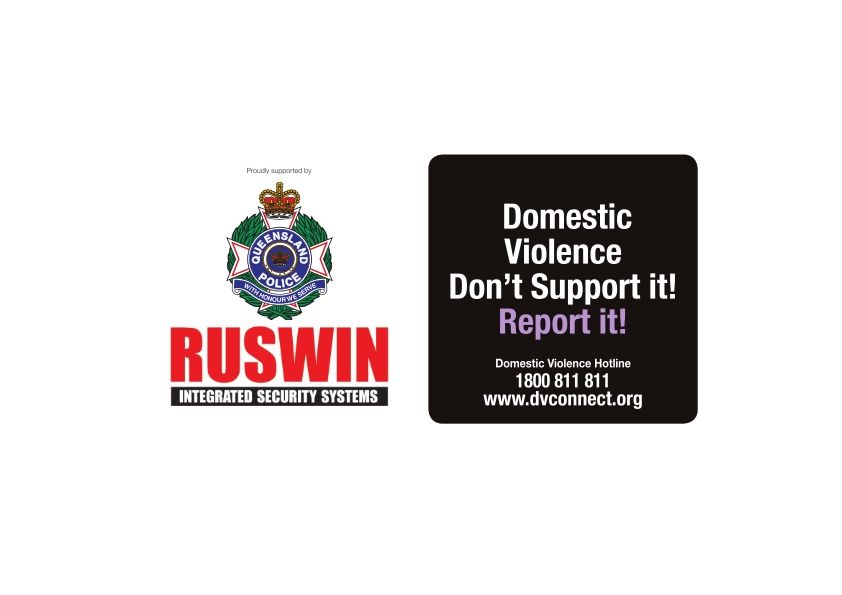 Most people in intimate relationships disagree about things from time to time.  Disagreements are a normal part of a healthy relationship. Both parties should be able to put forward their different points of view or concerns and feel comfortable discussing them together. In a healthy relationship both parties treat each other as equals and compromise to seek solutions to overcome their problems. However, in a relationship where domestic and family violence is occuring the situation is very different. One person in the relationship uses abuse and/or violence to control the other person through fear. The victim feels threatened - too frightened to argue back or too scared to disagree or express her opinion. The perpetrator has power over the victim. In the majority of cases of domestic and family violence the victims are female.

Generally women affected by domestic and family violence do not enter a relationship believing it will become violent. Although sometimes women will choose to make a long-term relationship commitment when there is abuse occuring, often believing marriage or moving in together will put a stop to his extreme jealousy and possessiveness. There are also occasions when women enter longer term commitments out of fear, concerned about the consequences for their safety or for others if they don't.

In many abusive relationships the physical and sexual violence does not begin until after the relationship is well established and for many women their first experience of physical violence will be during pregnancy. Perpetrators of abuse and violence are often initially very controlling and dominating over their partner and this behaviour may mistakenly be interpreted as jealousy or considered a compliment by the woman or a sign of his love for her. In some cases domestic and family violence can continue long after the relationship has ended. People who experience these acts of abuse or violence often feel fearful and unsafe.

Domestic and family violence is not restricted to any particular socio-economic, racial or cultural groups. It can occur between people in a range of domestic relationships including:

Domestic violence is a gender issue and should be understood in the context of social structure and inequality between men and women, not the dynamics of individual relationships. Male violence towards women results from patriarchal norms in our society where men believe they are superior to women and that it is their innate right to dominate. Sex role stereotypes, homophobic attitudes among men and cultural traditions that devalue women are all elements of this culture of violence.

Ruswin is proud to support the Queensland Police Service in the fight against Domestic Violence.

Dont support it, Report it!