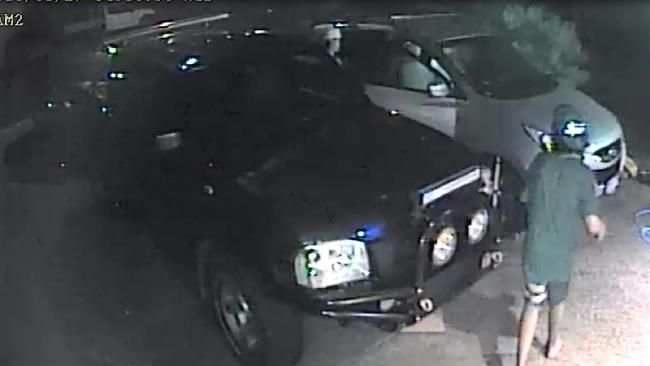 After prowling a Burdell street, a group of young thieves found an unlocked car with the keys still inside. It was Gone in 60 seconds

It took about a minute for three young car thieves to steal a vehicle from a driveway at Burdell. The home had security measures in place including motion sensor detectors and eight CCTV cameras but they were no deterrent for the brazen youths. After finding a number of homes and vehicles locked, the trio hit the jackpot with an unlocked car with the keys inside. In a bid to drive home their message to “Lock it or Lose it”, police released video footage to show residents just how some of the city’s most prolific juvenile offenders operate. Acting Detective Inspector Dave Miles said juvenile offenders “hunted in groups”.

A valubale reminder to not leave your car unlocked with the keys in it. For an in home secuirty camera system, call Ruswin today.