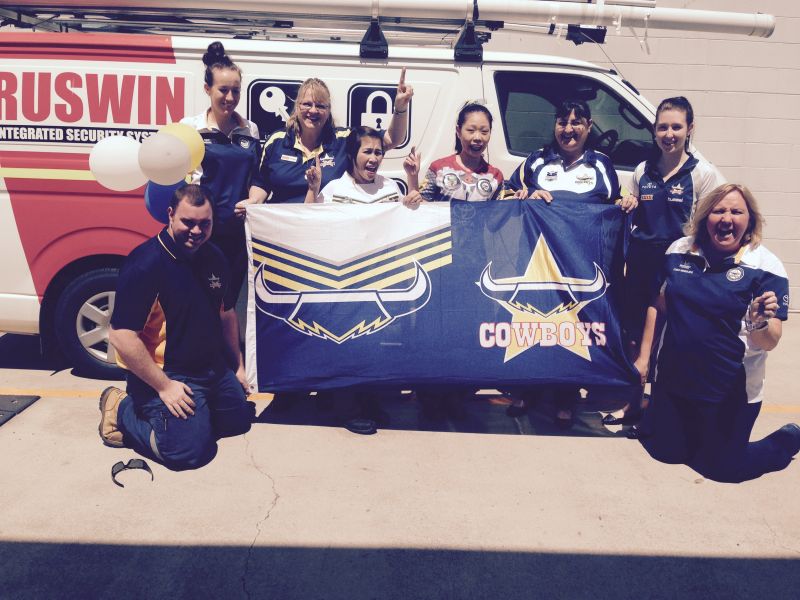 The staff at Ruswin would like to wish the North Queensland Cowboys the best of luck as they play for the 2015 NRL Grand Final on Sunday 04 October.

** Check local guides for times. Times above are AEDT.

** Times/Channels will differ in Brisbane, Adelaide, Perth and Melbourne