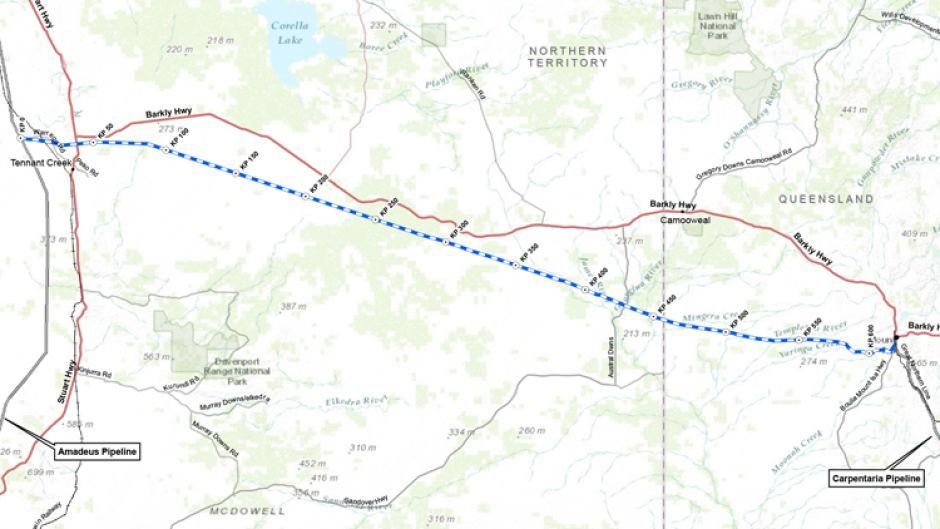 Queensland has scored an $800 million gas pipeline project from the Northern Territory, bringing jobs and critical energy supplies to the state’s North West.

“This is a coup for Queensland for the jobs and opportunities it will create for local suppliers, as well as the potentially cheaper energy it will supply to the North West resources projects,” she said.

“The project will generate 560 construction jobs across the 600km pipeline.”

The pipeline is also set to create 15 permanent jobs in Mount Isa.