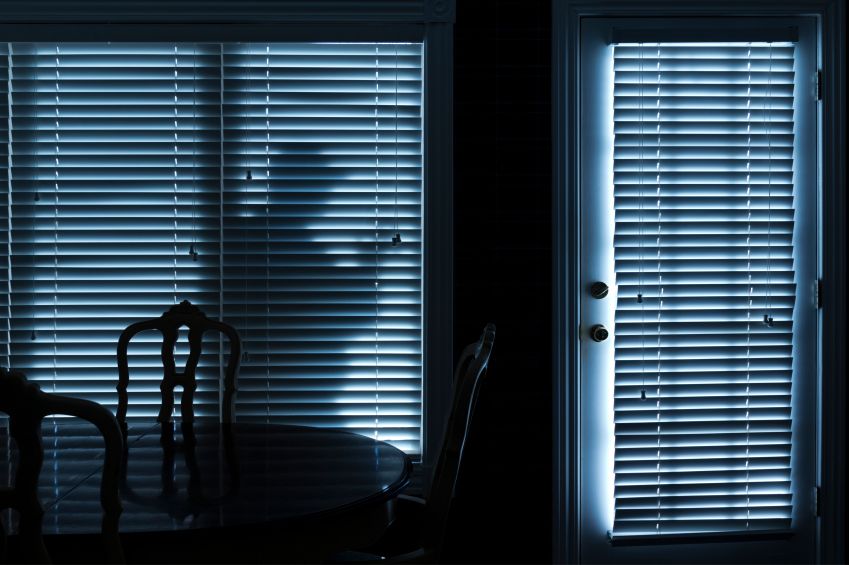 CRIMINALS hooked on ice are behind a relentless cycle of crime in Townsville – robbing homes, stealing cars and breaking into businesses to feed their addiction “night after night”, police say.

Property crime rates are skyrocketing with police revealing, from June 25 to yesterday, 88 cars were stolen, 194 homes broken into and 70 premises, such as schools and businesses, robbed.

During that period, officers arrested 75 people on a total of 170 charges, with the majority of those offenders (60) under the age of 17.