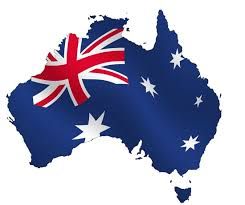 Labour Day is a public holiday in Australia that was originally called 'Eight Hours Day'. It commemorates the achievements of organised labour to implement the eight-hour day in the middle of the nineteenth century. Previously workers were required to work 10 - 12 hours a day for six days a week.

While a change was made to the hours worked each day, the five day work week that most people enjoy today took almost a hundred years longer and was finally adopted in 1948. Many union buildings across Australia have the numbers 888 on them. The numbers are in support of British socialist Robert Owen who believed that people should have 8 hours to work, 8 hours for recreation and 8 hours to sleep. This philosophy helped foster The Eight Hours Movement.

The first Labour Day parade was held in Melbourne on 21st April 1856.

Our retail stores in Townsville and Mount Isa are open on Saturday morning. For emergency assistance over the long weekend call Ruswin on 4720 8900.